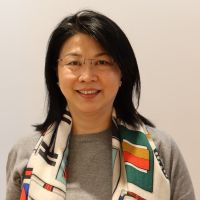 Professor Lee’s research is at the frontier of neuropsychology and social cognitive affective neuroscience.

Broadly, Robin is interested in 1) Clinical Neuroscience; 2) Neural Basis of Human Decision Making; 3) Neurobiological Basis of Stress Reactivity and Resilience; 4) Brain Plasticity and 5) Brain Mechanisms of Loneliness. He is particularly interested in the brain alterations in clinically significant affective issues such as major depressive disorder, as well as the neural basis of individual differences in stress resilience, risk-taking tendency, and impulsivity. He also looks at brain structural and functional plasticity induced by various non-pharmacological interventions such as meditation, cognitive training, neuromodulation, and exercise. Broadly, Nichol is interested in the field of affective neuroscience. He aims to understand how different individuals process emotions and the neuropsychological mechanisms underlying such emotional processing. Using MRI techniques, he explores the neural underpinnings of emotion- and face-processing in individuals with and without affective psychopathology. In particular, he considers loneliness as one of the critical factors that hinder one’s emotional processing. 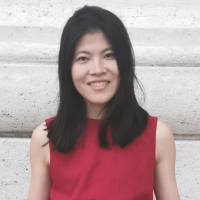 Mengxia is a Postdoctoral Fellow in the Lab. She received her B.S. in Applied Psychology and M.E. in Developmental and Educational Psychology at the South China Normal University, and obtained her Ph.D. in Cognitive Neuroscience at the University of Hong Kong in 2021. She is now interested in modelling behaviours using computational algorithms and multimodal brain imaging data, especially in aging and clinical populations. 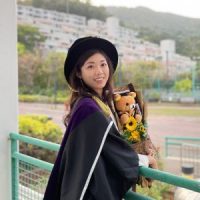 Qidi is a Postdoctoral Fellow in the Lab. She completed her Bachelor’s in Clinical Medicine from Tianjin Medical University, her Master’s in Cognitive Neuroscience from Beijing Normal University, and her PhD in Psychology from the University of Hong Kong. Qi Di is interested in brain/mind health and neuroplasticity. 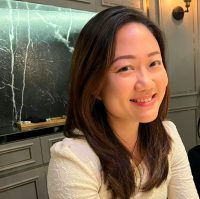 Maria is a Postdoctoral Fellow in the Lab. She completed her B.Sc. in Life Sciences and Ph.D. in Psychology at the National University of Singapore. Her research interests include emotion, attachment theory, and understanding the brain as a complex system. 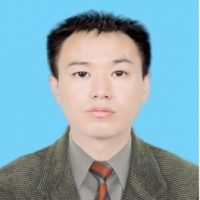 Qiang is a Postdoctoral Fellow in the Lab. He completed his B.S. and M.S. at the University of Electronic Science and Technology of China, and received his PhD from the University of Chinese Academy of Sciences. He used to work for Huawei Communication Co., Ltd. of China. His research interests include complex network system analysis, recommendation algorithms, deep learning, and social network relationship modeling. 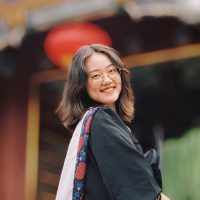 Run is a first-year MPhil student under the supervision of Prof. Tatia Lee. She graduated from Peking University with a BSc in Pharmaceutical Sciences and a BSc in Psychology (double major). Currently, she is curious about the interplay between inflammation, depression, and cognitive impairment. 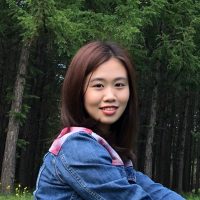 Grace is a first-year PhD student under the co-supervision of Dr. Charlene Lam and Prof. Tatia Lee at HKU. She obtained her Bachelor’s degree in psychology at Beijing Normal University and her MPhil degree in psychology at CUHK. She has a broad interest in affective neuroscience. Her research at CUHK mainly focused on affective touch. Currently, she is interested in fear conditioning and addiction. 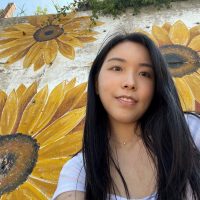 Alexis Leung is a first-year MPhil student under the supervision of Professor Tatia M.C. Lee. She obtained her B.A. in Psychology from the City University of New York. Her research interests include (but not limited to) ADHD, Autism, and emotional neglect. 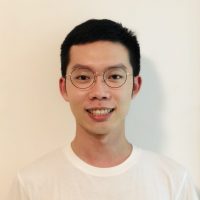 Lik is a final-year MPhil Student from Guangzhou, China. He pursued his Bachelor’s degree in Psychology at the Education University of Hong Kong. He has been working on research investigating the adverse impact of massive stressful events on the population’s mental health. Lik is interested in the everyday processes and mechanisms related to stress adaptation and psychological resilience. Another line of his research interests is the psychometric evaluations of assessment tools. 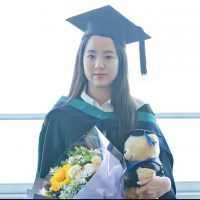 Pinky is a first-year Ph.D. candidate under the supervision of Professor Tatia M.C. Lee. She obtained her Bachelor’s in Psychology from the University of Hong Kong and her Master’s in Clinical Psychology from Teachers College, Columbia University. Her research interest lies in memory. 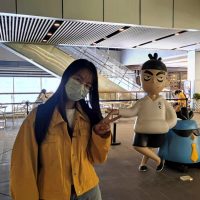 June is a first-year Ph.D. student, under the supervision of Professor Tatia M.C. Lee. She completed her HBSc in Biopsychology, Cognition, and Neuroscience at the University of Michigan, Ann Arbor. She is interested in reinforcement learning, cognitive bias, and neuropsychology. 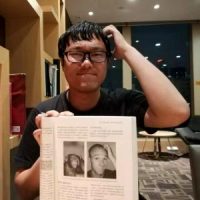 Zhongwan is a final-year MPhil student. He received his Bachelor’s and Master’s Degree in Computer Science at the Beijing University of Posts and Telecommunictions. Using artificial neural networks, he is interested in identifying depressed individuals from healthy individuals via neuroimaging data. Idy is a Ph.D. candidate in the Department of Psychology at the University of Hong Kong, under the supervision of Professor Tatia M.C. Lee. She completed her BSc in Biochemistry at HKU and her MMedSc at HKU. Her research interest is in the neurobiological markers in psychological resilience. 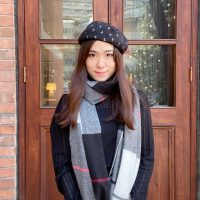 Sammi is a second-year Ph.D. student under the supervision of Professor Tatia M.C. Lee. She obtained her B.Sc. in Psychology from University College London. Her research interests lie primarily in clinical psychology and neuropsychology. She is motivated to explore the static and dynamic functional connectivities underpinning affective disorders, as well as to work on the different approaches towards the detection and early intervention of depression in particular. Equally intrigued by the application of psychological theories, she hopes to scrutinise the field of clinical psychology and neuropsychology through both research and clinical perspectives. 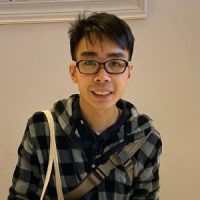 Horace is a fourth-year Ph.D. student in the lab. He graduated from Bangor University in Wales with a BSc in Psychology, and obtained his MSc in Cognitive Neuroscience from University College London. His research in the UK mainly focused on imitation/mimicry and social liking. Currently, his research interests include brain and behavioural activities during stress and post-stress recovery, as well as how individuals recover from stress and adversity (resilience). 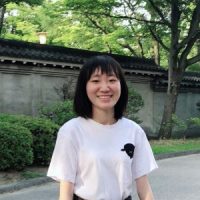 Sylvia graduated from the University of Hong Kong with a BSocSc in Psychology and Neuroscience. She is interested in exploring the factors contributing to mental disorders as well as how individuals cope with stressful life events. 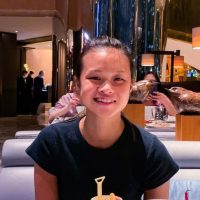 Hallie graduated from the University of British Columbia with a BA in Psychology in 2021. She is broadly curious about Cognitive Neuroscience topics and brain imaging techniques. She wishes to explore related questions in graduate studies in the future. 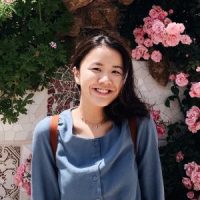 Imogen graduated from Wellesley College in 2020 with a BA in Psychology. Her research interests include mood and anxiety disorders and emotion regulatory processes. Imogen hopes to pursue further studies in this area.